Following our recently successfully conducted Student Union Government Election by the means of e-voting in Ambrose Alli University, Ekpoma  on the 24th of March  2017,officers of the Union emerged. Those elected into the executive positions were inaugurated on the 30th of March 2017, while the parliament was inaugurated on the 7th of April 2017.​

​In the light of the above, I hereby convey the humble and respectful desire of the union officials to pay a courtesy visit to the executive governor of Edo state and visitor of Ambrose Alli University on 25th of April 2017, or any other date convenient for His Excellency to pledge their loyalty and support for his progressive governance  of the state​. 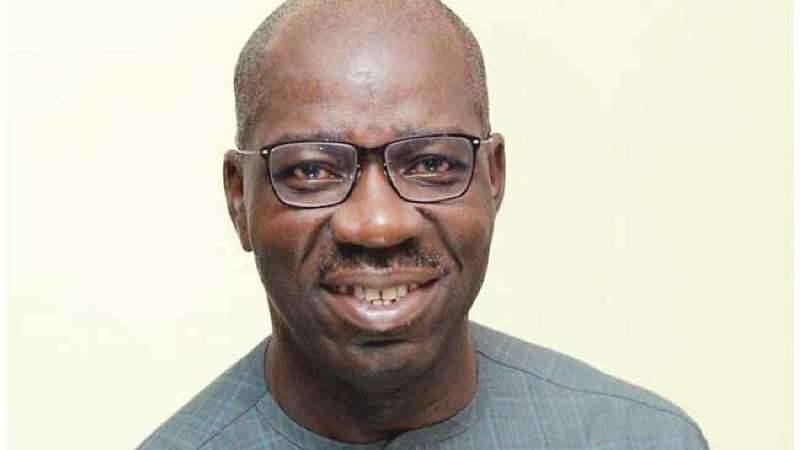 ​Please help convey the unalloyed assurances of the love,  respect and loyalty of our teaming students and their elected leaders to His excellency, the Governor  of Edo State and His Government.

North Korea Ready to Respond to any US Attack. NEWS: Senator Melaye escaped death by the whiskers as gunmen invaded his house