North Korea Ready to Respond to any US Attack.

Things are steaming up already between the United States and North Korea. Choe Ryong-Hae said in his speech that North Korea is read to respond to any attacks by the United State.
“We’re prepared to respond to an all-out war with an all-out war and we are ready to hit back with nuclear attacks of our own style against any nuclear attacks,” Choe Ryong-Hae said in a speech at a ceremony before a large military parade started, which was broadcasted live by the North’s Korean Central TV. 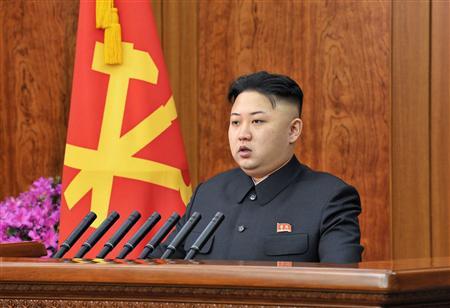 North Korea should not be underated, nobody knows what they are capable of – CNN reporter.