This is the chord progression for LOVE AIN’T FOR YOU on piano, guitar, ukulele and keyboard. 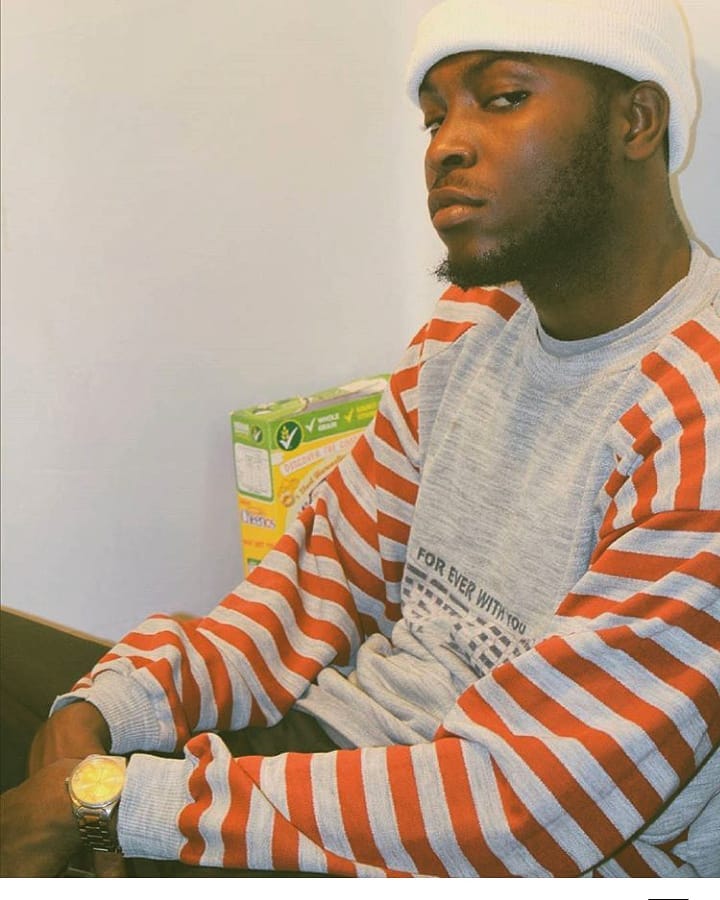