Arsenal not finishing top four will land the premiership giant in a very awkward condition. With Leicester advancing to champions league semi final, although they will qualify for semi final if only they can beat Athletico Madrid in their next champions league quarter final match.

Gunners who are currently in 7th position are currently struggling to win matches, and it has been predicted that the gunners will end up not qualify for UEFA Champions League next season. 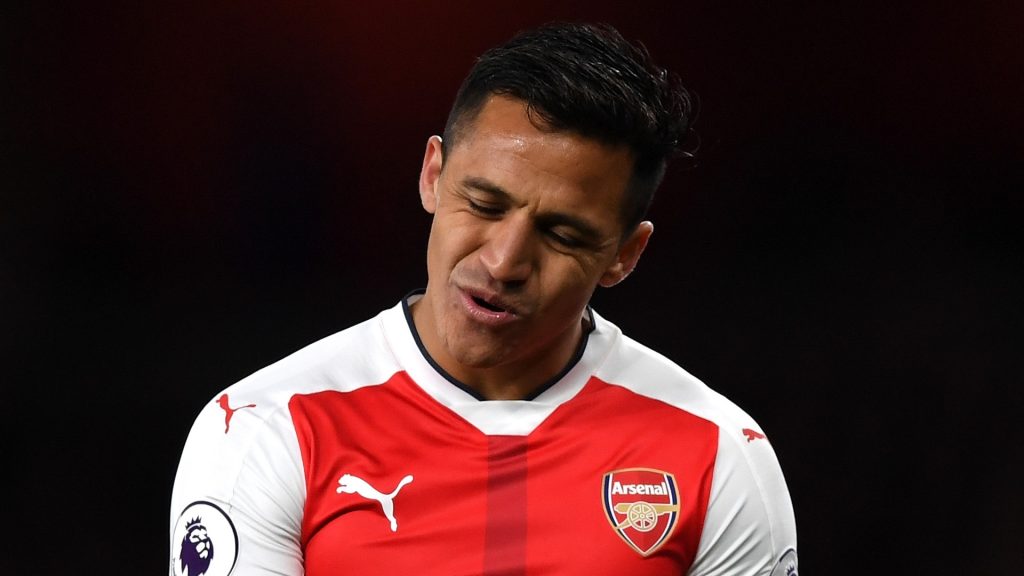 Arsenal fans should keep their fingers crossed, Wining their next match do not guarantee them being in the top 6. Top 4 will be a dream come true.

Arsene Wenger might not be going anywhere this season so Arsenal fans should consider the fact that Arsenal is doomed for now. 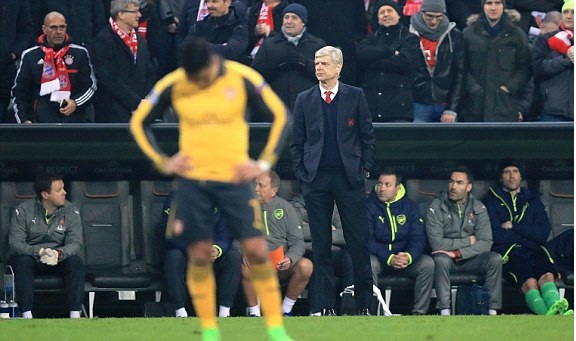 Written by an Arsenal Fan.

ALEXIS SANCHEZ LINKED WITH A MOVE TO MANCHESTER UNITED